Over 70 years of international experience in occupational hygiene and toxicology.

In the 2010s we heard about several cases of poisoning among Swedish warehouse workers and customs and food inspectors. We found that severe and even fatal poisonings had occurred in other countries as well. What the victims had in common was that they had entered unventilated shipping containers. With research funding from Forte (https://forte.se/en/) and AFA (https://fou.afaforsakring.se/sv) we addressed the problem in three steps (Read more here: https://evaqvent.com/solid-research/).

We went on to develop and refine the methodology. In 2019 we founded Evaqvent to expand the knowledge about the risks and promote pre-ventilation of shipping containers. We have delivered units to international distribution centers and border control authorities including customs and food inspectorates. Their feed-back has confirmed the efficacy and user-friendliness of the Evaqvent equipment. 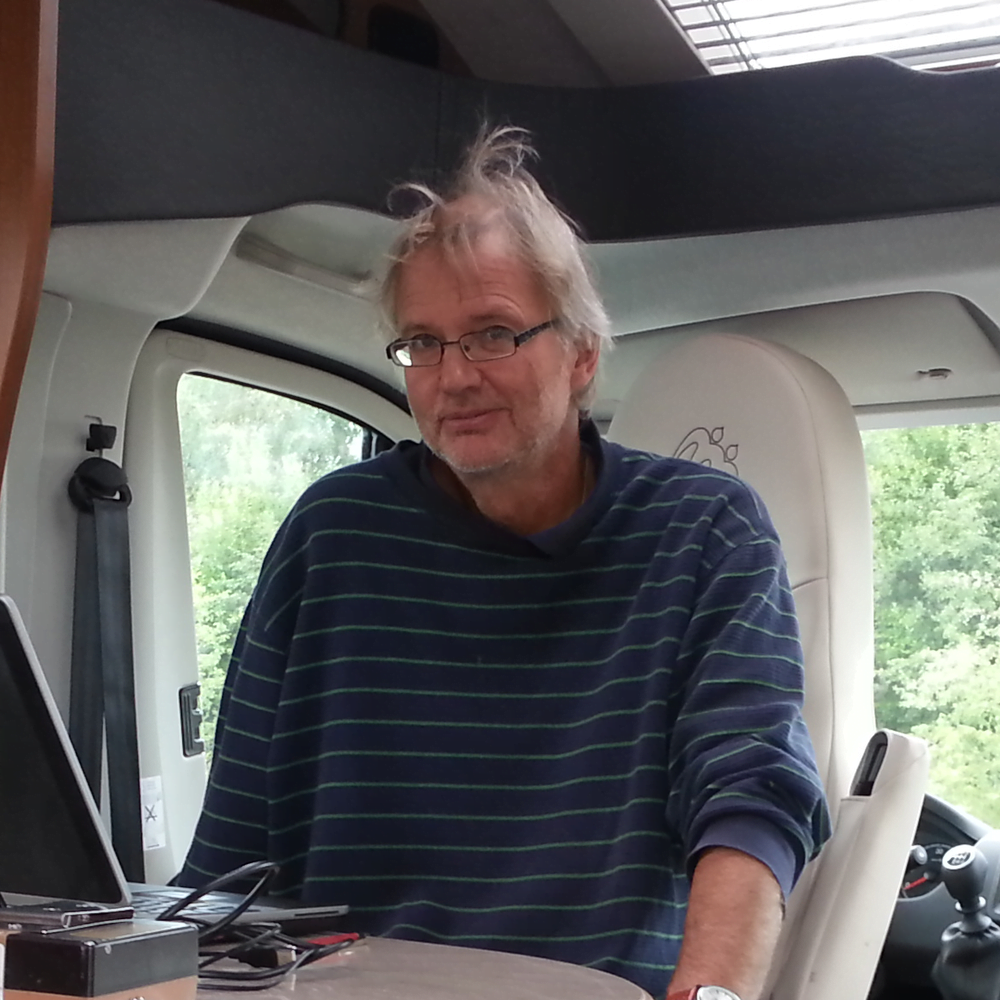 Urban Svedberg has worked over 30 years as an industrial hygienist at the Department of Occupational and Environmental Medicine in Sundsvall, Sweden, and the last ten years as a senior researcher at Karolinska Institutet. His research was centered around the use of Fourier Transform Infrared spectroscopy (FTIR) as a powerful tool to identify and measure volatile pollutants in real time.

Gunnar Johanson is professor of toxicology at the Institute of Environmental Medicine, Karolinska Institutet in Stockholm, Sweden. He has nearly 40 years of experience of research and regulatory work on occupational chemical hazards at the national and international level. Read more about Gunnar’s research 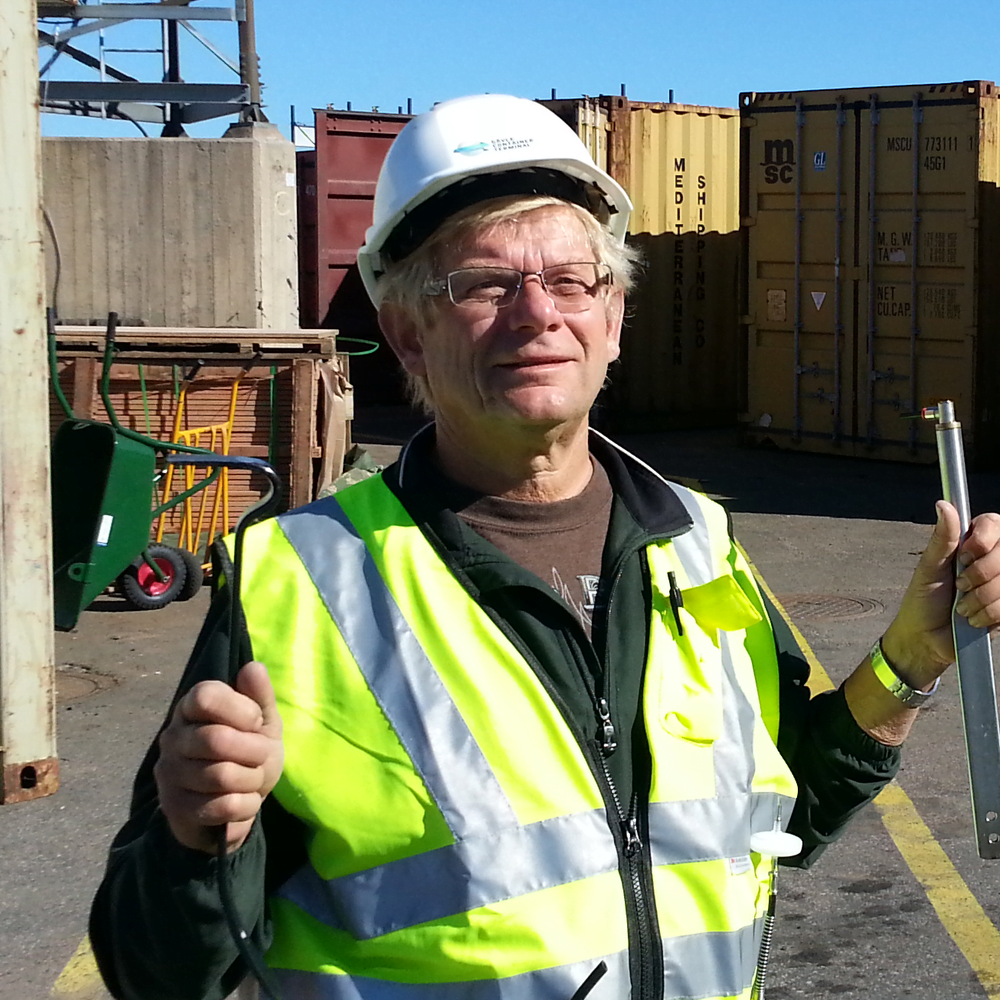 "Any container should be ventilated before allowing personnel to enter"

We think that any containers should be pre-ventilated unless reliable measurements show that it is safe. It is an easy measure to minimize the risk of attaining serious health effects at work. We are not alone. Three United Nations organizations jointly state:

“Some cargoes may emit harmful fumes. Especially after long sea voyages, it has been repeatedly realized that apparently non-hazardous goods such as shoes, textile products, furniture or the like emit harmful substances to an extent making the atmosphere in the CTU dangerous. Care should be taken not to come into contact with the internal atmosphere when opening the doors. Therefore, any CTU should be ventilated before allowing personnel to enter, preferably by mechanically forced ventilation. If this is not available, the doors should be opened for a period of time – enough to allow the internal atmosphere to regularize with the ambient.”